Rabīʽ al-Awwal (Arabic: رَبِيع ٱلْأَوَّل‎, Rabīʿ al-ʾAwwal) is the third month in the Islamic calendar after Muharram and Safar.The name Rabī‘ al-awwal means “the first [month] or beginning of spring“, referring to its position in the pre-Islamic Arabian calendar.

Rabi’ul-Awwal is the most significant month in the Islamic history, because humanity has been blessed in this month by the birth of the Holy Prophet Muhammad, Sall-Allahu alayhi wa sallam. The Messenger of Allah (SWT) was born an orphan, in Makkah in 570 CE, and is described by Allah (SWT) as a mercy to the worlds.

Before the birth of the Holy Prophet, Sall-Allahu alayhi wa sallam, not only the Arabian peninsula, but also the so-called civilized nations of Rome and Persia were drowned in the darkness of ignorance, superstitions, oppression and unrest. The Holy Prophet, Sall-Allahu alayhi wa sallam, came with the eternal truth of Tawhid (Oneness of Allah), the only faith which provides a firm basis for the real concepts of knowledge, equity and peace. It was this faith which delivered humanity from ignorance and superstitions and spread the light of true knowledge all over the world.   Read more

Things to do and Etiquette on the day of Jummah

Things to do and Etiquette for Jumu'ah,
Know More
x

Things to do and Etiquette on the day of Jummah

Things to do and Etiquette for Jumu'ah,
Prerequisite:

Reminder and etiquette to do every Friday for Jumu'ah

The virtues of Jumu'ah, Friday prayer

Friday (Jumu'ah) is the best day of the week.

Abu Hurairah reports that the Messenger of Allah sallallahu alehi wasallam said: "The best day on which the sun rises is Friday. [On Friday] Adam was created and on that day he entered paradise and on that day he was expelled from paradise. And the Hour will come to pass on Friday." This is related by Muslim, Abu Dawud, an-Nasa'i, and at-Tirmizhi who calls it sahih.

Abu Lubanah al-Badri relates that the Prophet said: "The most prominent of the days [lit. the leader of the days] is the day of Jumu'ah and the most honored in Allah's sight, and it is more honored in Allah's sight than the day of breaking the fast or the day of sacrifice. It has five significant merits: Allah created Adam on this day; on this day Allah sent Adam down to the earth; on this day, Allah caused Adam to die; on this day, there is a time during which if anyone asks anything of Allah it will be granted to him unless he asks for something which is forbidden; and on this day, the Hour will be established. There are no angels close to Allah or sky or earth or wind or mountain or sea who are not worried concerning the day of Jumu'ah." This is related by Ahmad and Ibn Majah. Al-Iraqi says its chain is hasan.

"O believers, when the call is proclaimed for the prayer on Friday, come to the remembrance of Allah and leave off business, that is better for you if you but did know." [Al-Jumuah, 62:9] Read more

Masjid Al-Ansar, Inc. is in close collaboration with the other Muslim organizations in the New York City area. We have direct relations with many organizations whose objectives coincide with our philosophy of mono-theism and the upliftment of the human order. Our international brotherhood spreads across geographic and cultural backgrounds. Our observances and celebration of events are related to the brotherhood of the New York Islamic Foundation, the North American Muslim Organization, and the World Muslim Organization. We share in the belief that resides with the Almighty Allah as the ever Supreme. We comply with the guidance of the Holy Quran, and we further comply with all the laws and regulations of civilized societies with specific observation of the laws of the United States of America. We believe in individual freedom, limited only when that individual freedom restricts the freedom of any other human being, Muslim or non-Muslim. 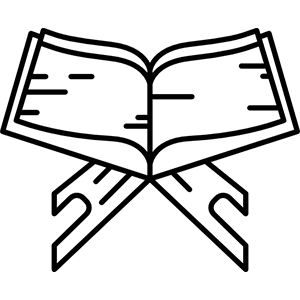 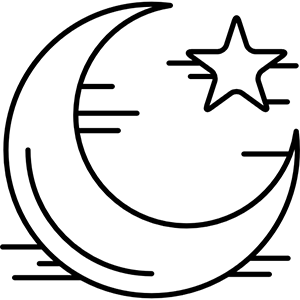 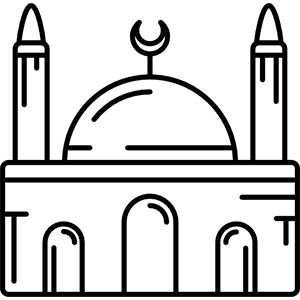 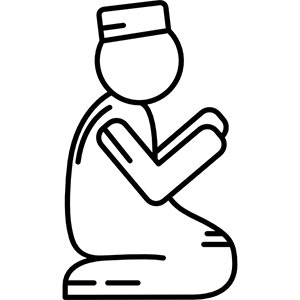 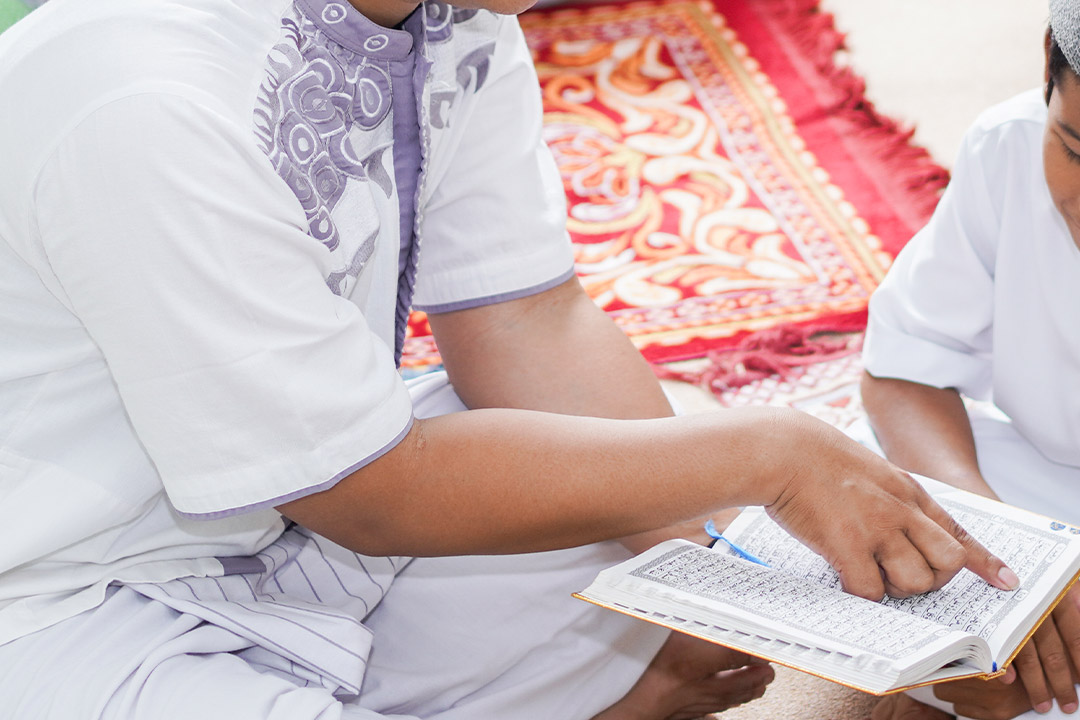 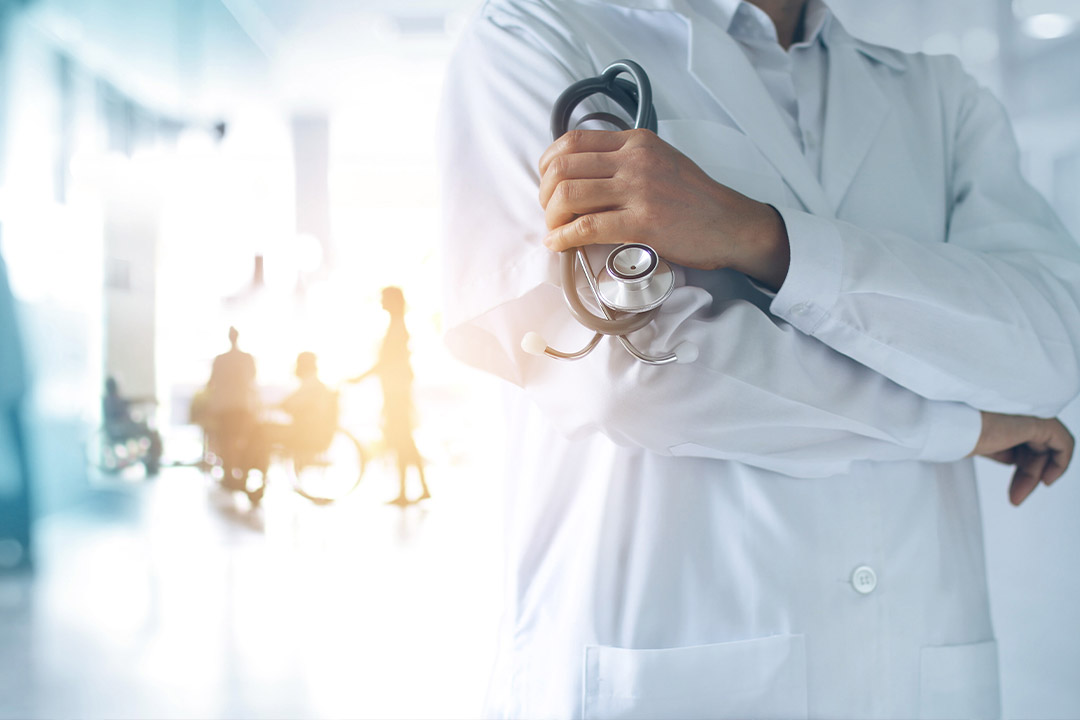 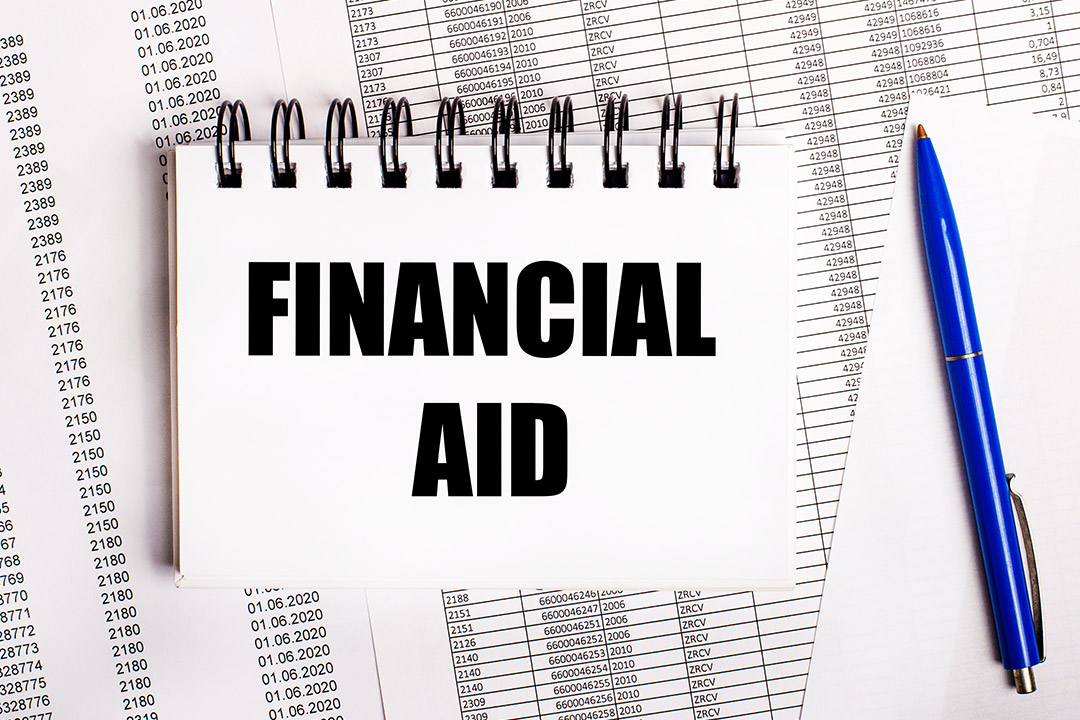 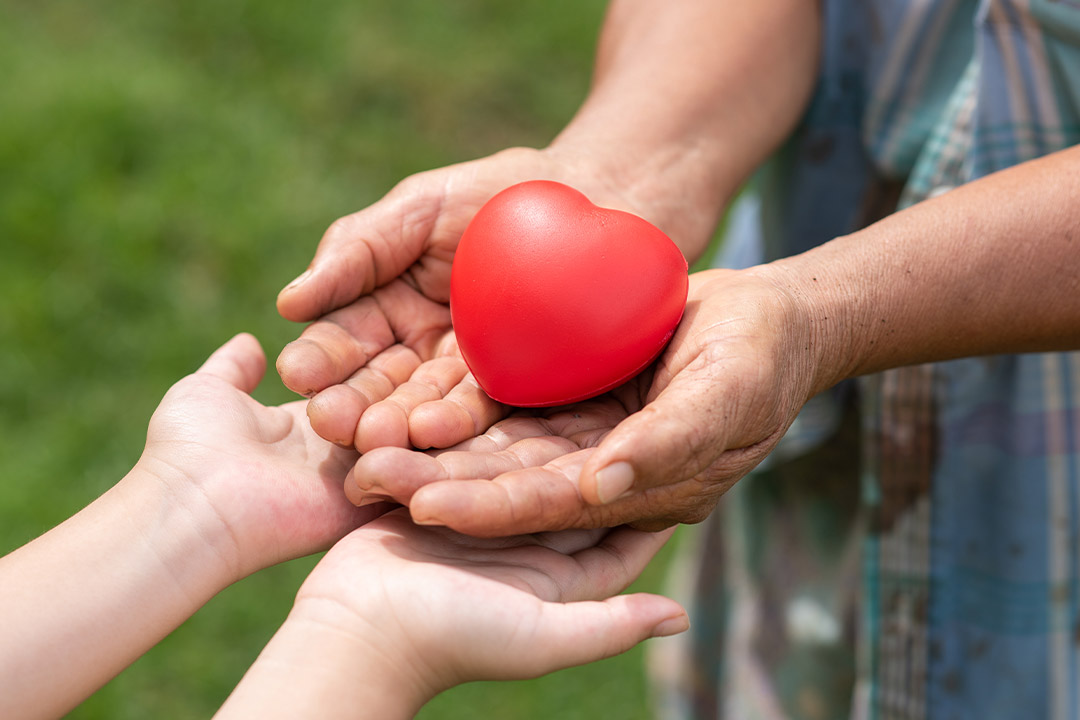 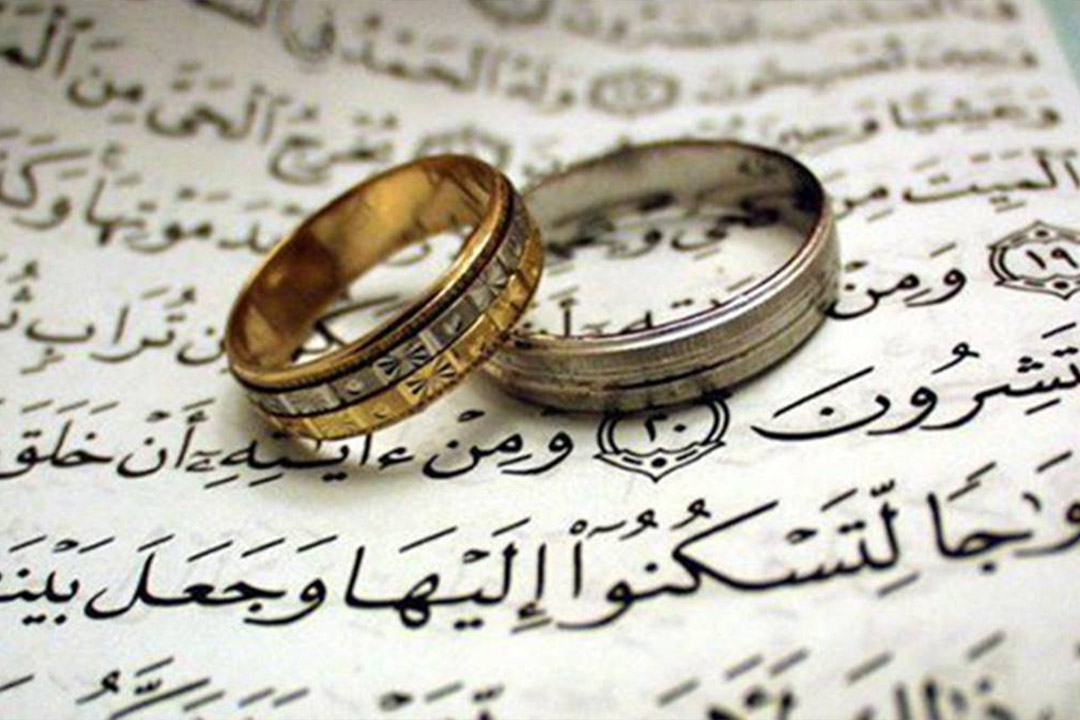 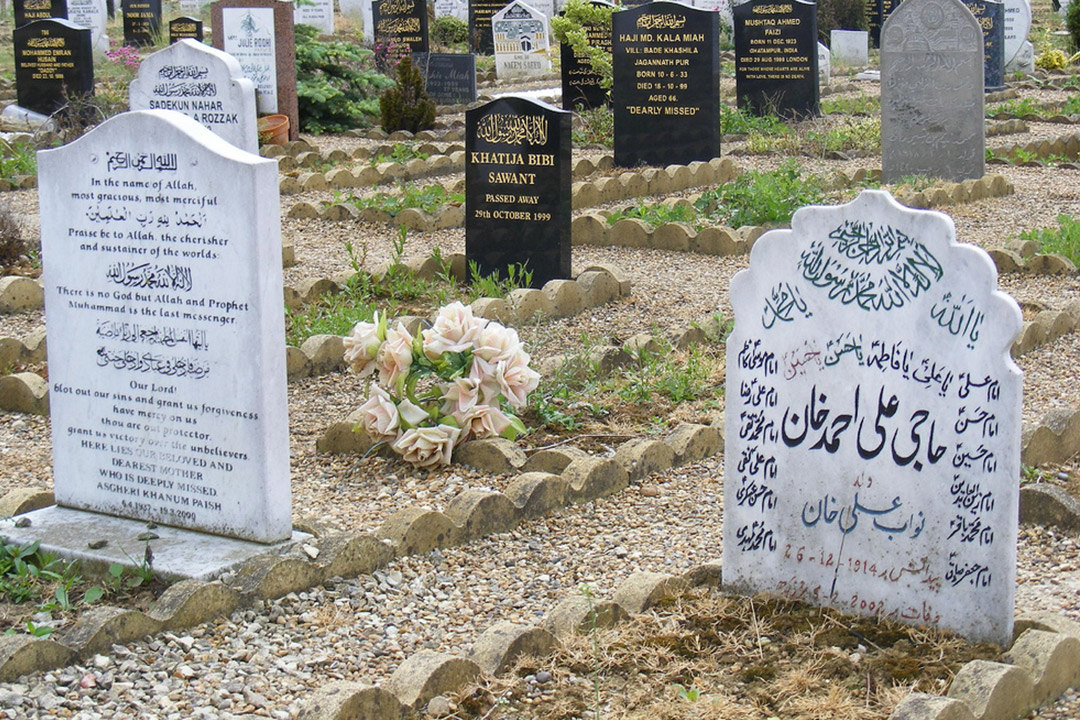 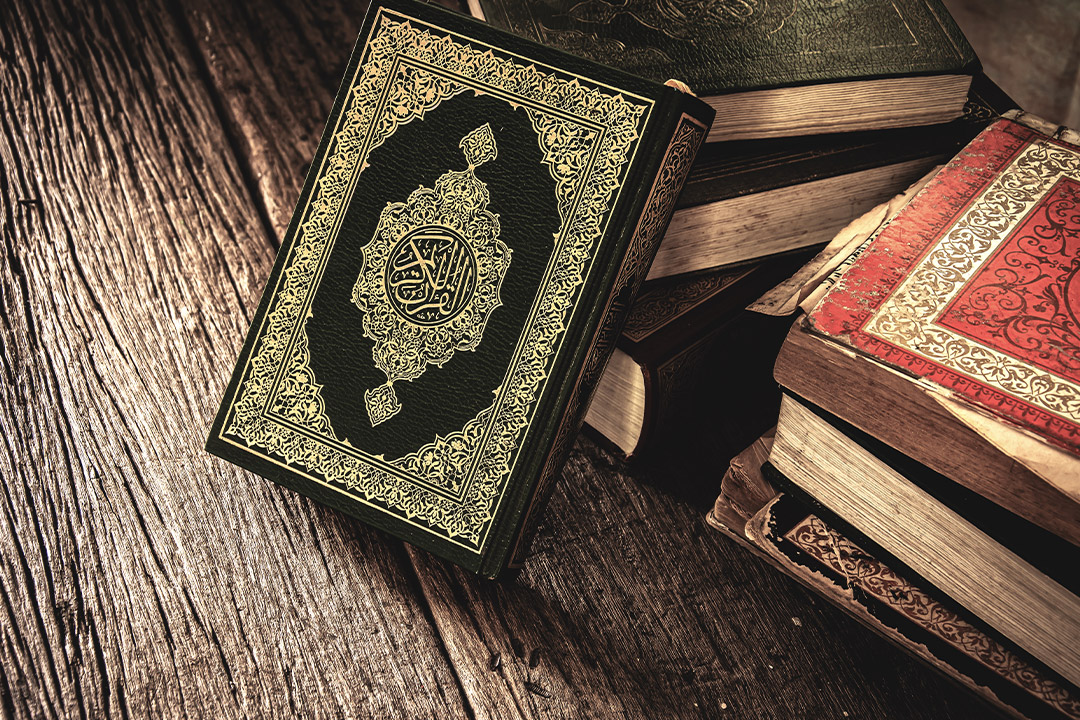 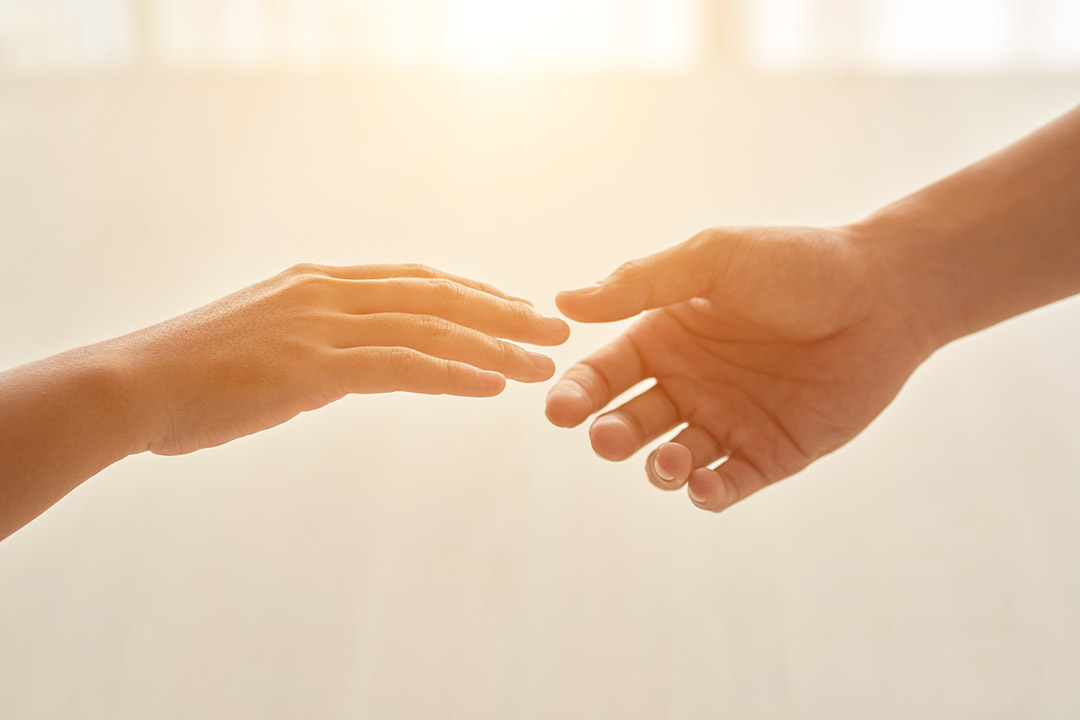 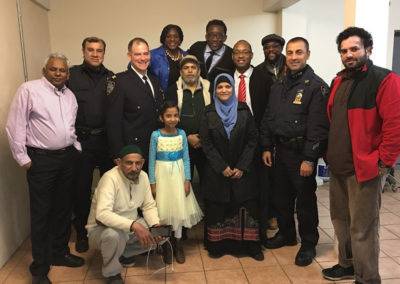 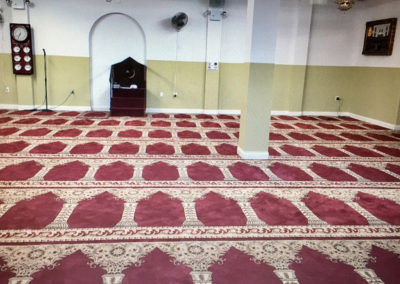 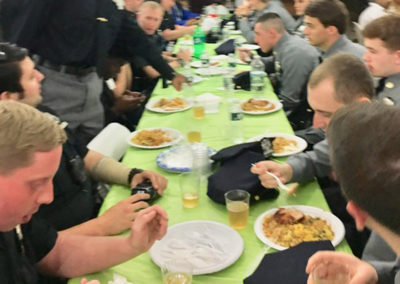 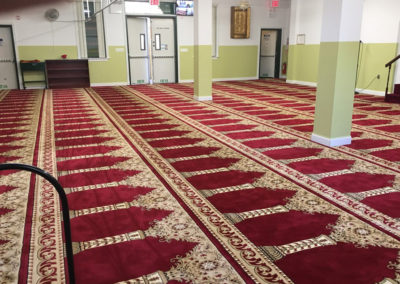 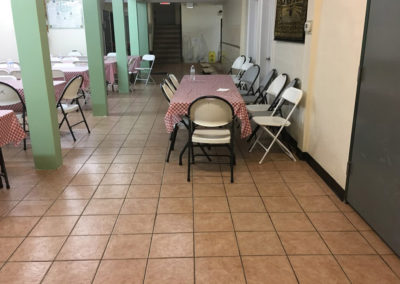 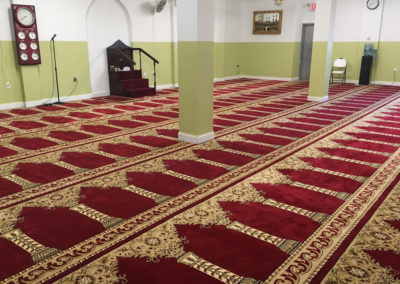 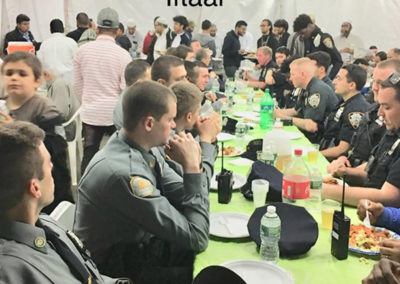 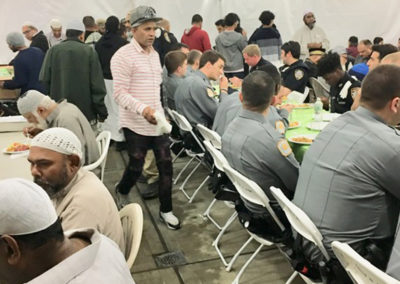 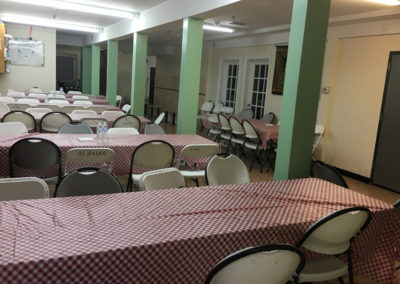 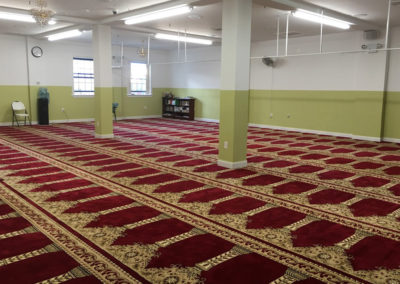 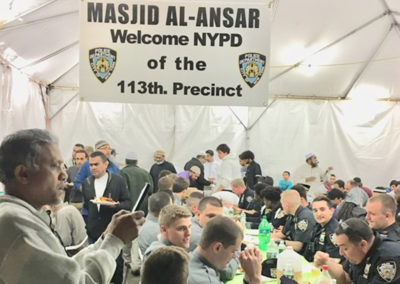 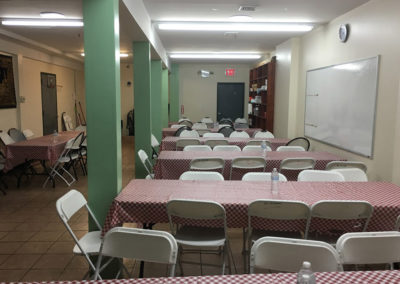 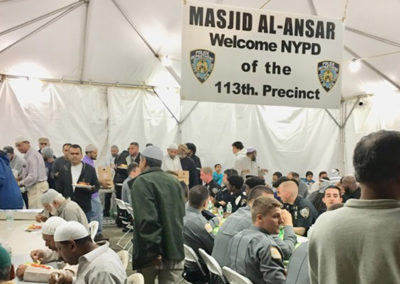